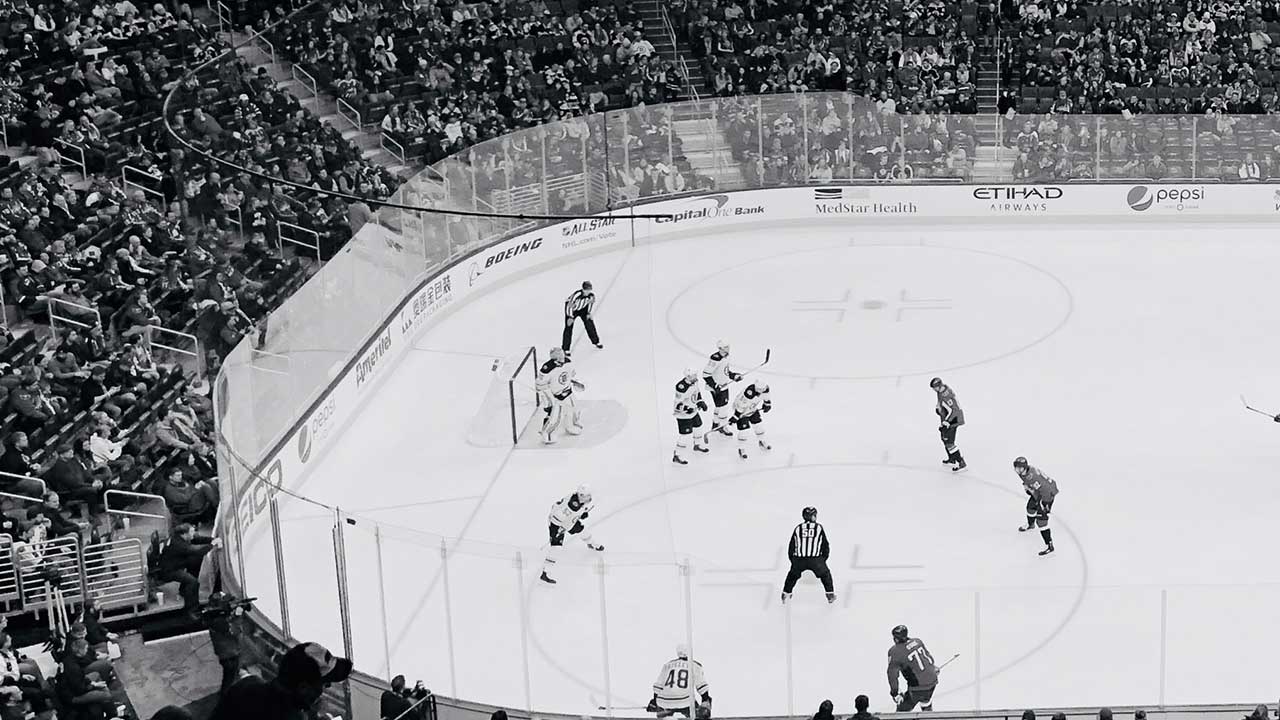 Innovations to improve the safety of players, while reducing the risk and liability for owners and operators of hockey rinks, is what drives our company. At this time, we’d like to offer a comment on the ‘flush mount’ shielding currently being promoted by another dasher board company. 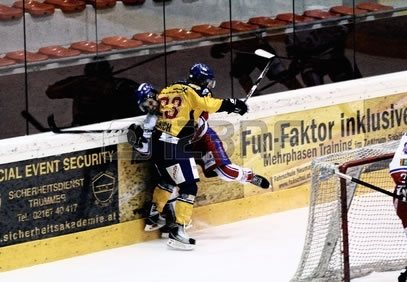 It has to do with the physical makeup of the body. When the glass is flush with the dashers, the lower body, upper body and the head impact the boards and shielding at roughly the same time. However, having the glass in the normal position allows for hips to hit the boards before the shoulders allowing the body to absorb the check, and if the head does hit the glass, the impact is reduced by the lower body hitting the boards first.

Many people argue that the glass being flush is a liability for increased player concussions. Our own testing did demonstrate that the push had to be much stronger before the head was coming closer to the glass with the glass set back rather than flush with the boards.

We believe it’s for these reasons that the flush mount design remains unapproved by the NHL.

In addition, players instinctively reach for the ledge provided by the cap rail for leverage when they’re in tight against the boards with other players. And, the on-ice officials use the cap rail many times during every game to help them get their feet off the ice and allow play to get safely past them.

For people who have never skated, the cap rail serves an invaluable role providing something for them to hold onto as they make their way around the ice.

Instead of ‘flush mounting’ the shielding, Athletica Sport Systems offers SoftCap®, designed to soften the blow when skaters or hockey players fall against the board at the cap rail, lessening the likelihood of injury to chins, and noses, and so on.

Athletica Sport Systems has independent lab testing on SoftCap® that shows it to be 96% more compressive than standard HDPE cap rail. We don’t know at this time if there is any testing that has been done on the flush mount system to show any positive result regarding player safety.

Perhaps it would be worthwhile for anyone considering flush mount shielding, to enquire from the company that promotes it, what scientific proof or test reports they offer to back up their claim that flush mount shielding makes a safer choice – solving the problem without creating new, more severe problems. 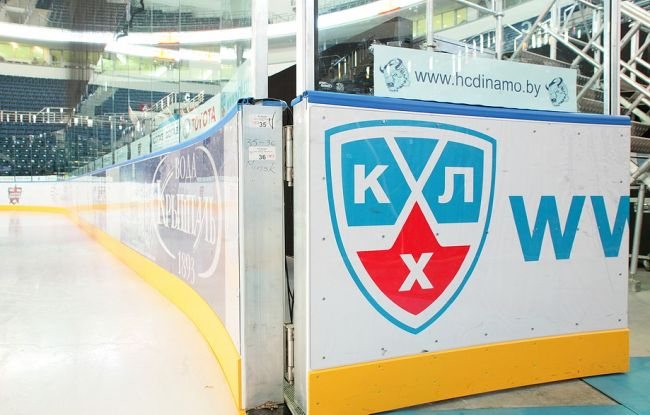 In conclusion, it has been determined by testing and debate amongst experts in the field, that softening the top cap is still the best method for injury reduction at the top plate.