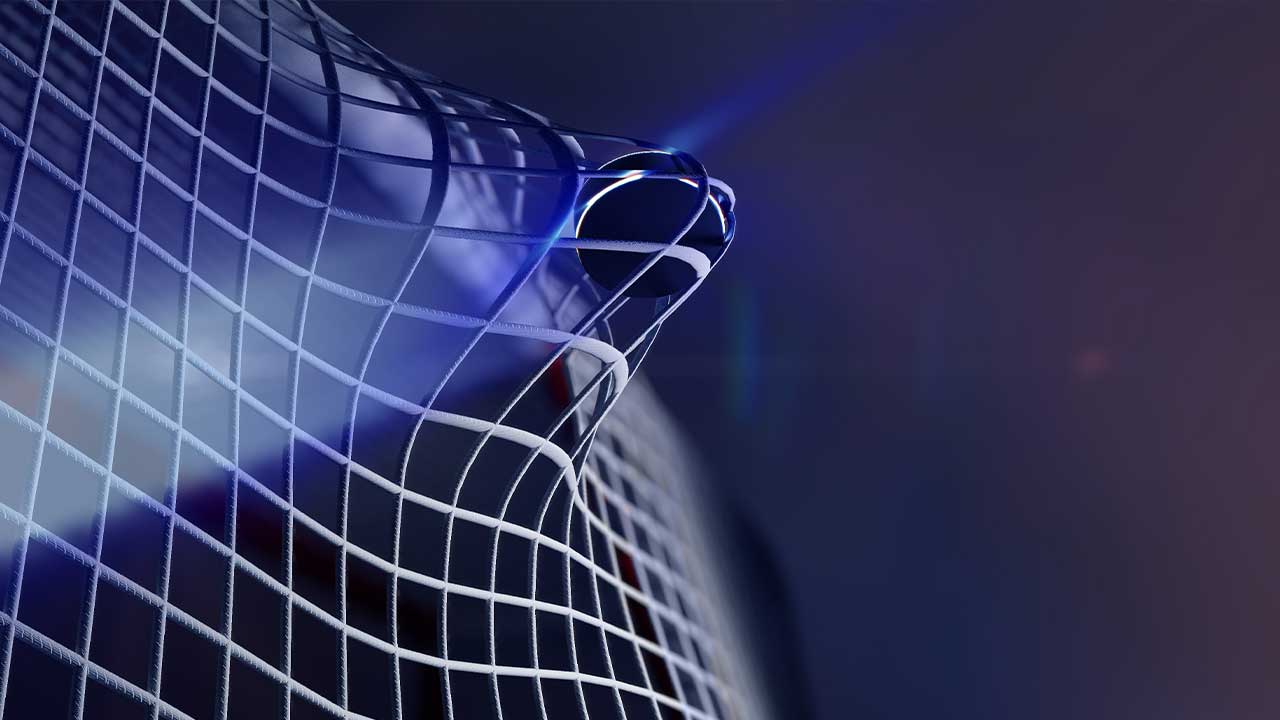 Is Current Safety Netting Up to Snuff?

Imagine attending the game of your favorite hockey team. The action is tense, the crowd is cheering, and a puck goes flying through the air and rips through the protective netting.

You see the puck flying like a bullet towards you at 100 miles per hour. You hear the cheers turn to gasps and then silence as you fall onto the floor after getting hit by the 6-ounce black disk.

The nightmare scenario is difficult to imagine. The damage it could physically do to you could be devastating. The scenario might seem far-fetched, but there have been multiple incidents in the past where a puck went through hockey rink netting to warrant the fear of this happening again.

As the Ontario Recreation Facilities Association Inc. reports, a 13-year old hockey fan, Brittanie Cecil, died from injuries she suffered when a puck was deflected into the stands, striking her on the left temple in 2002.

Unfortunately, Brittanie Cecil’s case was not an isolated incident, and the following are just some of the tragic events reported since:

With the safety of the audience in the balance and the potential for financially-crippling lawsuits, it is vital that ice rink owners ensure that they have the best possible hockey safety netting installed in their facilities and that regular maintenance and replacement is part of the arena’s life-cycle planning.

Installing protective netting in your ice rink will primarily depend on the building you have. The kind of hockey arena netting will typically be according to your personal preference. Currently, there are three types of safety netting available, nylon, monofilament, and Kevlar.

Safety Netting is Not Just for Hockey

Netting is usually sold by square feet with nylon being the cheapest at around 50 to 60 cents per square foot. The Kevlar control netting is the most expensive at about $1.20 per square foot, but it also provides the best protection for your audience and non-participants.

Most companies that sell protective netting also include installation in their quotes as part of their services.

As a facility owner, you’d love to be featured on the news, but only for the right reasons. Don’t let the next flying puck injury or worse, fatality, be in your arena.

No amount of money can ever compensate for the loss of life. Thus the adage, prevention is better than a cure. Spare no expense and install the best protective netting in your facility. Ensure that it is well maintained and replaced as needed.

Athletica is a leader in the design, engineering, innovation, and manufacture of dasher board systems for all levels of hockey, from backyards to the pro’s.

Athletica supplies a full range of specialty products and services, including the best spectator safety netting, for sports facilities of all kinds.

Remember, it is your responsibility as an arena owner to ensure that players and non-participants can enjoy the sport that they love without fearing for their safety!