As the NHL skates through the balance of the playoffs, there’s little doubt the bubbles are working. But can we count on everyone staying safe for the rest of the season?

The Current State of Testing

For the time being, the NHL’s secure zones remain free of any positive COVID-19 tests.

The league announced Monday (August 24th) that it has received a total of zero positive tests for the fourth week inside of the Toronto and Edmonton bubbles.

The last positive tests the league received came back in mid-July, with the NHL now operating for over 30 days without an incidence of infection.

” The NHL completed the fourth week of its Phase 4 Return to Play with no positive test results for COVID-19 among the 4,644 tests administered. Testing was administered on a daily basis to all members of the Clubs’ 52-member travelling parties, including Players, during the period from August 16 through August 22. The NHL will continue to provide regular updates on COVID-19 testing results. The League will not be providing information on the identity of any individuals or Clubs.”

Obviously this is good news with both the the qualifying round of the post-season, and the first round of the Stanley Cup Playoffs being conducted without a single positive test.

How Are The Insiders Holding Up?

Bubble fatigue is a very real mental challenge for everyone on the inside during NHL playoffs.

Stars interim coach Rick Bowness  put it this way. “It’s not your typical playoffs. It’s not, where, OK, you play, you jump in your car and you go home or whatever. It’s none of that. It’s play, go back to your room. This isn’t as easy as you think it is.”.

Because we haven’t had to deal with this situation before, we’re making it up as we go along. Dealing with an extended period of isolation, regardless of the comfortable amenities, is still a challenge on the players, management, staff, their families, and of course everyone else associated with making the games happen.

Bowness added, “Until you live in this, you have no idea what we’re doing, what we’re going through.”

What About the Fans?

As excitement builds, fans on all sides may find themselves guilty of letting down their guard in order to enjoy celebrating a potential win.

According to CTV News Vancouver, there’s still very much concern over fan safety as their enthusiasm continues tp escalate:

Considering the rapid transmission of the disease and subsequent cases a very real possibility, massive fines have been approved, up to $2000 for organizers and owners of venues, to help keep the focus on maintaining safety.

Delta police spokesperson Cris Leykauf said, “While we understand people naturally want to celebrate Canuck victories, we encourage them to do so within their own homes or at small gatherings,”. 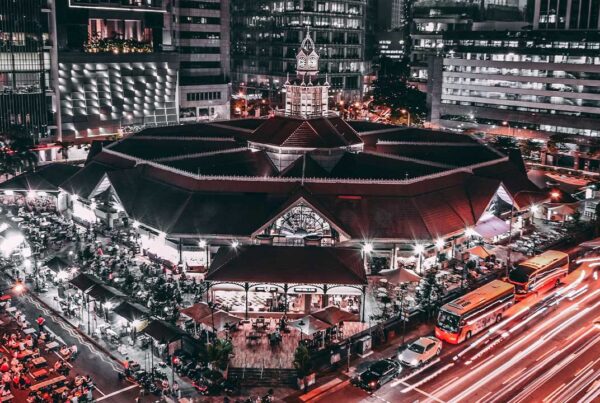 COVID-19 Is Shaping The Future Of Arena Technology [What Can You Expect?]