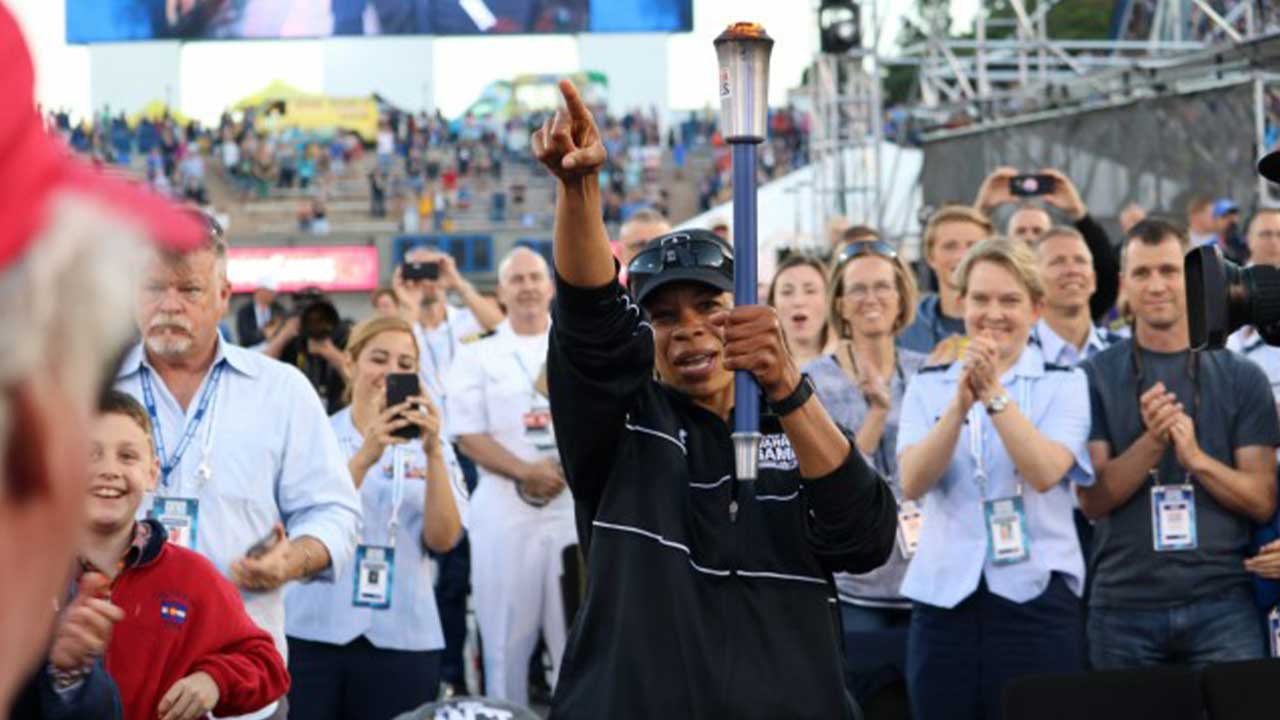 Sports Personalities and Organizations Prove Their Teams Extend Beyond Those In The Locker Rooms, And Head Office

Sports celebrities and organizations are coming together to support staff and workers during an unprecedented shut down of scheduled professional sports.

The following is a list teams and individuals involved in the fight to help those that manage facilities on a day-to-day basis:

Team owner Tony Ressler told Hawks CEO Steve Koonin two weeks before the league decided to go on a hiatus that “if we shut down, we have to take care of our part-time employees,” as reported by The Atlanta Journal-Constitution’s Sarah K. Spencer.

In response to Nets’ guard Spencer Dinwiddie tweeting about taking care of non-salaried arena workers, team owner Joe Tsai responded by saying the franchise is putting a plan in place to help out Barclays Center staff.

In a press release on Sunday, the Hornets announced that team owners and players were coming together to help pay for the salaries of part-time workers at Spectrum Center who were previously scheduled to work any upcoming Hornets or G League Greensboro Swarm games through April 13.

The Bulls announced Saturday that they would pay game-day employees through all previously scheduled Bulls and Blackhawks games.

Kevin Love became the first player in the league to donate money to event staff at Rocket Mortgage FieldHouse when he announced on social media that he would give $100,000 to those workers. The Cavaliers followed their star forward and announced on Twitter that they would be taking care of all hourly staff.

When the league announced postponement, team owner Mark Cuban wasted no time in making it clear that he would make sure all the employees who work events and games at the American Airlines Center would be paid during the hiatus. The Mavericks also released a statement Sunday saying that they plan to reimburse employees for breakfast and lunch purchases from Dallas-area restaurants in an effort to not only help those employees but local businesses as well.

Blake Griffin will be donating $100,000 to the workers inside Little Caesars Arena in Detroit, per The Detroit News’ Rod Beard.

Warriors ownership, players and coaches will contribute $1 million to a disaster relief fund for Chase Center employees, the team announced. “The men and women who work our games at Chase Center are critical in providing an incredible game-night experience for our fans,” Warriors guard Steph Curry said. “As players, we wanted to do something along with our ownership and coaches to help ease the pain during this time.”

Astros star George Springer joined the growing list of stars within the sports world to go into their own pockets to help others impacted by the spread of the coronavirus by pledging to donate $100,000 to Minute Maid Park employees.

Pacers owner Herb Simon has given financial aid to the part-time workers at Bankers Life Fieldhouse, per Bob Kravitz of The Athletic.

Team CEO Tad Brown said that the franchise is getting a plan together to take care of all hourly workers at Toyota Center, per The Houston Chronicle’s Johnathan Feigen.

The Clippers and Lakers, both tenants of the Staples Center, along with the Kings of the NHL, announced Saturday that they have created a fund to compensate over 2,800 part-time and contract workers that typically staff Staples Center for NBA and NHL games. This includes employees such as team statisticians, announcers and dance teams.

The Heat are among the NBA teams in the process of figuring out how to financially assist the arena workers who will lose income because of the league’s coronavirus shutdown, according to Tim Reynolds of the Associated Press.

Reigning MVP Giannis Antetokounmpo took to Twitter to announce that he will be donating $100,000 to workers at Fiserv Forum, saying “it’s bigger than basketball.”

The Grizzlies will be compensating all game night employees for any games missed through the end of the year, according to Geoff Calkins of The Daily Memphian.

Karl-Anthony Towns is donating $100,000 to the Mayo Clinic in Minnesota to help aid in providing testing for COVID-19.

No. 1 overall pick in the 2019 NBA Draft, Zion Williamson, announced on his Instagram that he’s pledging to cover the salaries of all workers at Smoothie King Center for the next 30 days. In the post, Williamson said, “this is a small way for me to express my support and appreciation for these wonderful people who have been so great to me and my teammates.” In addition to Zion’s contribution, Pelicans owner Gayle Benson will be donating $1 million to create the Gayle Benson Community Assistance Fund, which will not only help the workers at Smoothie King Center, but those impacted by the coronavirus in the greater New Orleans area as well.

The hourly workers at Wells Fargo Center will be compensated during the NBA’s hiatus, per NBC Sports Philadelphia’s John Clark.

Rudy Gobert, the first NBA player to test positive for the coronavirus, will donate $500,000 to various causes. Of that money, $200,000 will go to game-day employees for the Jazz, $100,000 each will go to families impacted by the virus in Utah and Oklahoma City, and 100,000 euros will go to his native France.

Team owner Ted Leonsis reportedly told Capital One Arena workers that they will be paid through March 31 for any Wizards or Capitals games they were scheduled to work, per The Athletic’s Tarik El-Bashir.

Former NBA player Jeremy Lin announced that he was donating $150,000 to UNICEF to help fight the coronavirus. Lin also donated the same amount to the China Foundation. 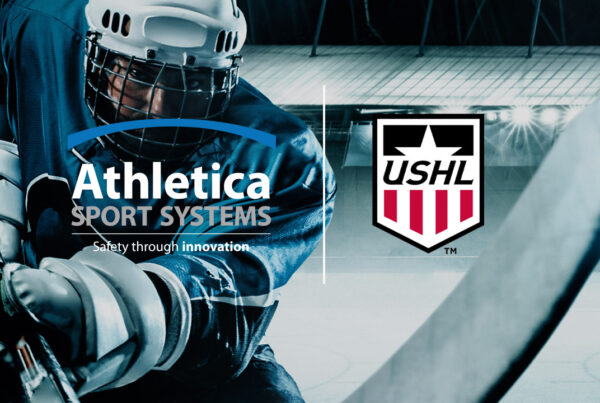 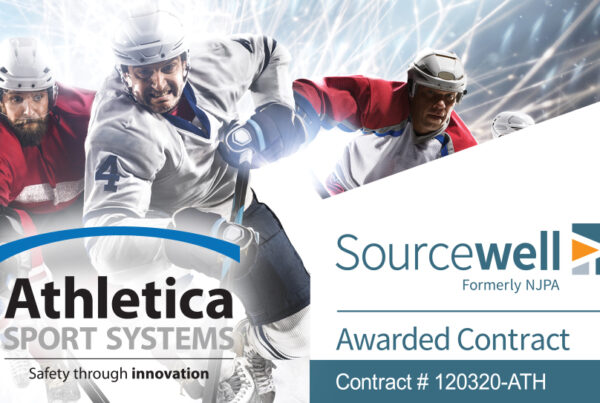