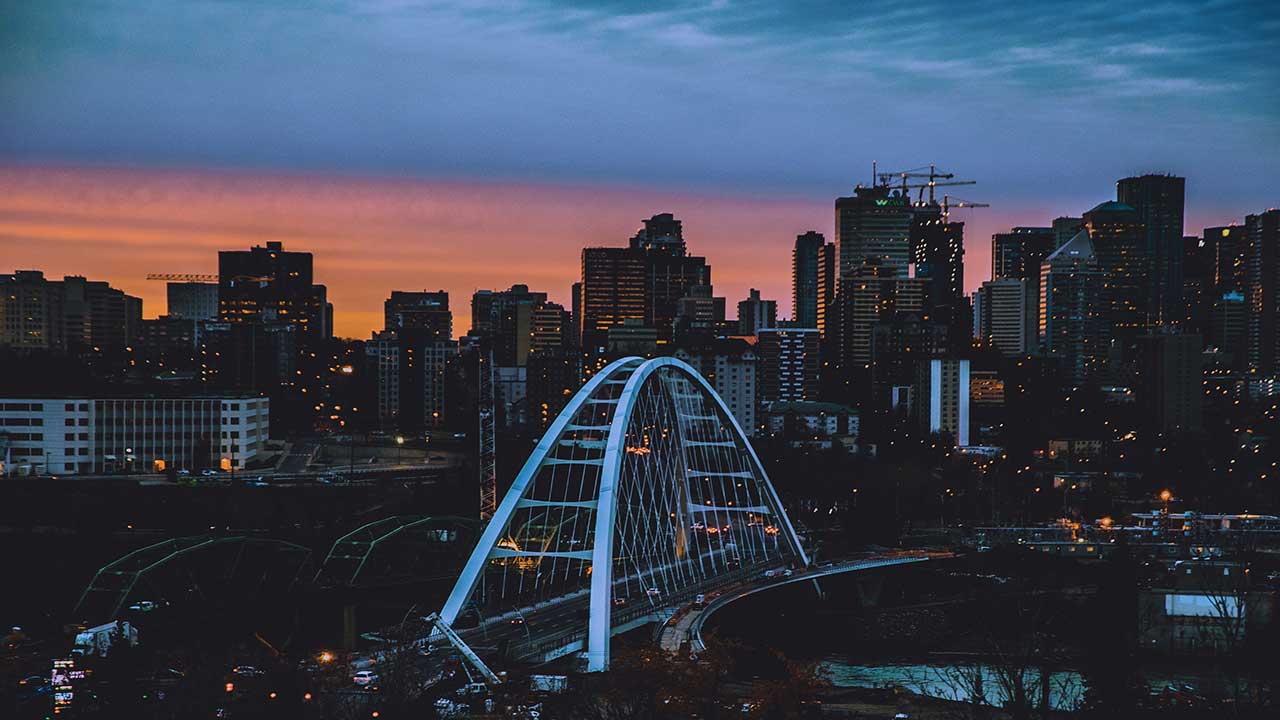 Will The NHL Hubs Be Safe For Playoffs?

With a recent player’s union agreement in place, will the Edmonton and Toronto hubs be safe environments for the planned playoffs?

As we deal with a relatively fresh symptom of the new normal – “bubble cities”, one question that must have priority over the playoffs is: “Is it safe?”.

The fact is, we’re doing the best we as we continue to navigate uncharted territory in the wake of this ongoing pandemic.

Dr. David Williams, Ontario’s chief medical officer of health, doesn’t see COVID-19 testing capacity being an issue as the NHL prepares for its restart in Toronto.

The Priority Is Testing

If a private facility must be used to handle excess Williams says, “We just want to make sure that it is of quality and can be covered that way so that if there were any concerns, Toronto Public Health or the province can be informed of any issues.”

In terms of testing the players, it’s a numbers game that has a starting volume, then is expected to taper off as teams are eliminated.

The NHL’s secure zones in Edmonton and Toronto will have players and coaches being tested daily with estimates upwards of 2,000 tests per day.

NHL commissioner Gary Bettman said on Saturday, ” – we wanted to make sure that we’re not doing anything that takes away from the medical needs of a community, and we’re comfortable that that’s the case,”.

In the United States, major concerns have risen for pro sports teams taking precedence regarding testing capacity and turnaround times as cases continue to surge.

Is The Timing Right?

Meanwhile in Alberta, people are eagerly waiting for more signs that life is returning to some kind of normal. Resuming NHL play may send a conflicting signal against the more recent escalation of new COVID cases.

Dr. Hakique Virani, a clinical associate professor with the University of Alberta’s faculty of medicine, said “If it feels to people like a big green light that COVID is tempering or that it’s going away, it’s unfortunately the wrong message”.

As major league basketball and baseball have returned to play, there’s no doubt their respective bubbles are being scrutinized by officials to see if they can continually maintain safety.

Control over spread is key

There is also the question of how the public will respond to getting together to watch the games with pubs and restaurants being the most likely places for large groups to gather.

Alberta’s chief medical officer of health, Dr. Deena Hinshaw, expressed concern that the most important aspect for the province is making sure the public is secure during NHL play.

For Edmonton fans, Dan Mason, a University of Alberta sports economist, said he doesn’t expect the risk of people meeting in public to watch games will be any different just because Edmonton is hosting the games.

Mason added, any NHL team that goes on a successful run this postseason faces the same risk.

There will have to be a certain amount of trust that Provinces and the people will abide by social distancing regulations.

The question is, how will the public respond to a Stanley Cup run if, or when it happens?