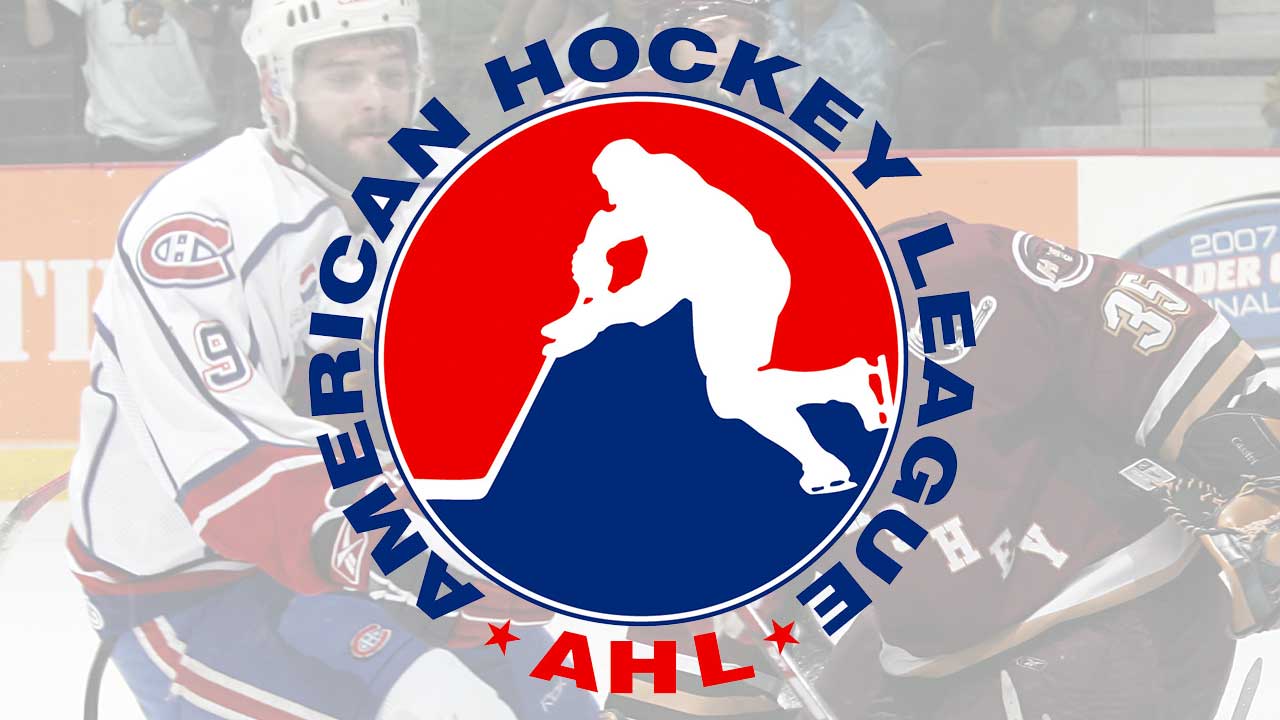 The American Hockey League and Athletica Sport Systems announced today that they have reached a multi-year agreement naming Athletica the Preferred Rink Equipment Supplier to the AHL.

The agreement also calls for Athletica, to be a presenting sponsor at the AHL Annual Meeting, which will take place in July in Hilton Head, S.C. Athletica will also be exhibiting at the AHL Marketing Meeting and Vendor Showcase in Springfield, Mass., later this month. Both meetings will provide a unique opportunity for Athletica to highlight the innovative products that have made them an industry leader.

“We are pleased to add Athletica as an AHL partner and look forward to working closely with them beginning immediately,” said Chris Nikolis, Executive Vice President of Marketing and Business Development for the AHL. “Athletica products are in place in many AHL arenas and others throughout hockey.

They are a leader in their industry and this is a terrific opportunity for Athletica and all 30 AHL teams and arenas.”

Adam Pender, President, Global Sales & Marketing for Athletica Sport Systems, commented, “Our dasher boards are in more than three-quarters of all the AHL arenas, and our hockey goals are the only ones used in this league, so we’ve already had a good history with their facilities. With this new formal agreement in place, we look forward to a future with the AHL that’s even brighter and stronger.”

Founded in 1936 and now with franchises in 30 cities across North America, the American Hockey League serves as the top development league for the players, coaches, managers, executives and broadcasters of all 30 National Hockey League teams.

More than 88 percent of today’s NHL players are American Hockey League graduates, and for the 13th year in a row, more than 6 million fans attended AHL games across North America in 2013-14.

Athletica Sport Systems leads the way with innovations in the design of dasher boards engineered to improve player safety, and decrease the time and costs asscociated with arena conversions.