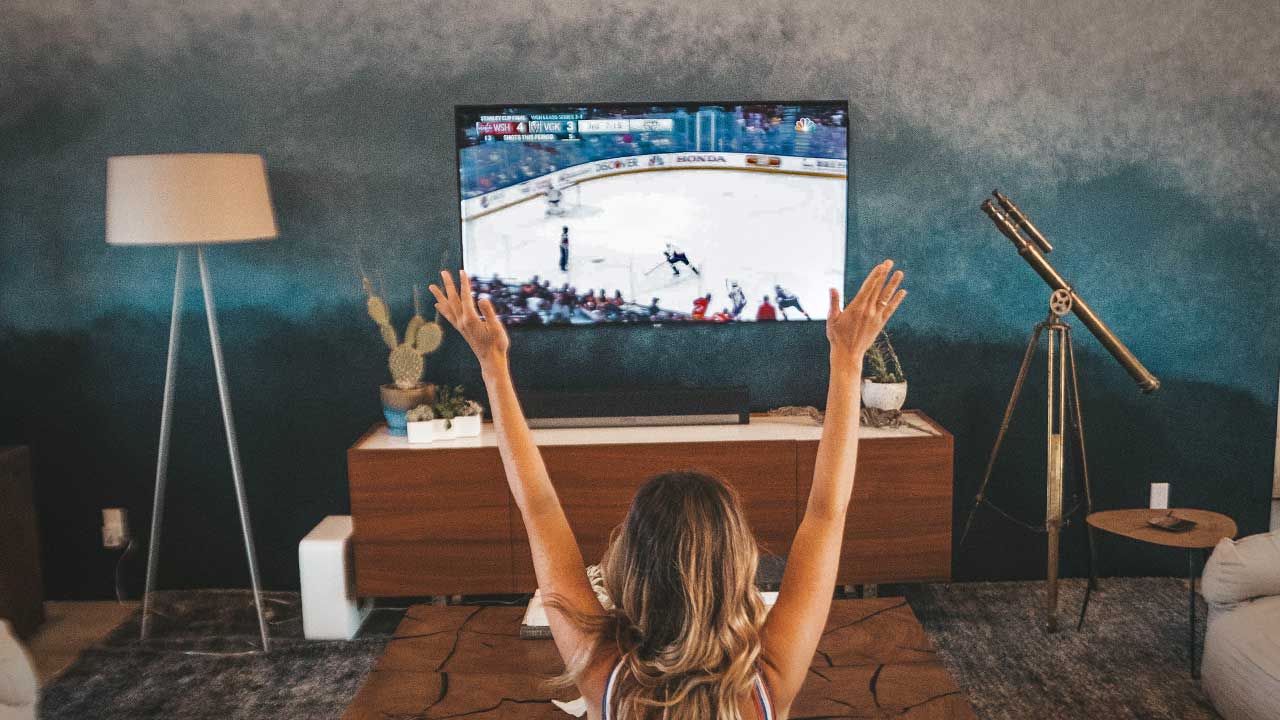 From Betting on a Game to Virtual Interaction, Technology is Advancing Fan Involvement Just as Fast As the Game of Hockey Itself

The basics of hockey haven’t changed much since the game gained popularity in the 1890s. Get two teams together on ice, drop the puck, and boom! The game’s on.

What has changed is the way fans watch, experience and consume the sport. The current NHL is a $5 billion league with a growing worldwide audience. In fact, about 22 million people in China watched the 2017 Stanley Cup playoffs.

China...Not exactly the first country that comes to mind when you think of hockey, but this does illustrate the global love for our sport.

With a huge market to cater to, you better believe the NHL is leaning on technology to constantly improving fan’s experiences. Here’s a look at a few ways the league is doing it.

Hockey is a fast. At the NHL pro level, player’s skate speed can exceed 20 mph and 100 mph slap shots are not uncommon.

The NHL has partnered with SportsMEDIA Technology (SMT) on a new puck and player tracking system – Oasis, that aims to make life easier for both groups.

The system involves embedding RFID sensors into the pucks and the jerseys of all NHL players. These sensors transmit puck and player data in real-time to computers. SMT then distributes the data to the NHL, media partners, authorized betting operators, and other stakeholders.

Online live streaming is creating huge exposure for all of North America’s pro leagues. The NHL is no exception, thanks to the league’s own streaming model and services such as Hulu.

The NHL Live subscription service allows users to stream every out-of-market and national game to a range of devices, including smartphones and connected game consoles. Viewers can watch multiple live games at the same time in split-screen or picture-in-picture mode.

Subscribers to Hulu will have the chance to watch the 2020 Stanley Cup playoffs through their popular streaming service. Regular season NHL games are available through Hulu Live TV on their regional sports networks.

The NHL is one of the most popular leagues thriving at newly opened sportsbooks in the US. With an increasing number of states now authorizing sports betting, many American hockey fans have their first opportunities to wager on games.

Mobile sports betting apps offer a convenient and fast way for fans to cast their picks.

Apps deliver the traditional sports betting experience directly to devices with an even greater variety of options. Fans can choose from dozens of different wagers available for NHL betting, including puck lines, totals, period lines or props, thereby widening the fan experience.

Questions answered by a virtual assistant

For decades, hockey fans in the Pacific Division have clamoured for an NHL team. Their pleas were finally answered in December 2018 when Seattle was awarded a 32nd NHL franchise.

The soon-to-be-named team will begin play in the 2021-22 season and fans are already anxious about tickets. To handle the torrent of inquiries, the management group partnered a leader in AI-powered knowledge management – SatisFi Labs.