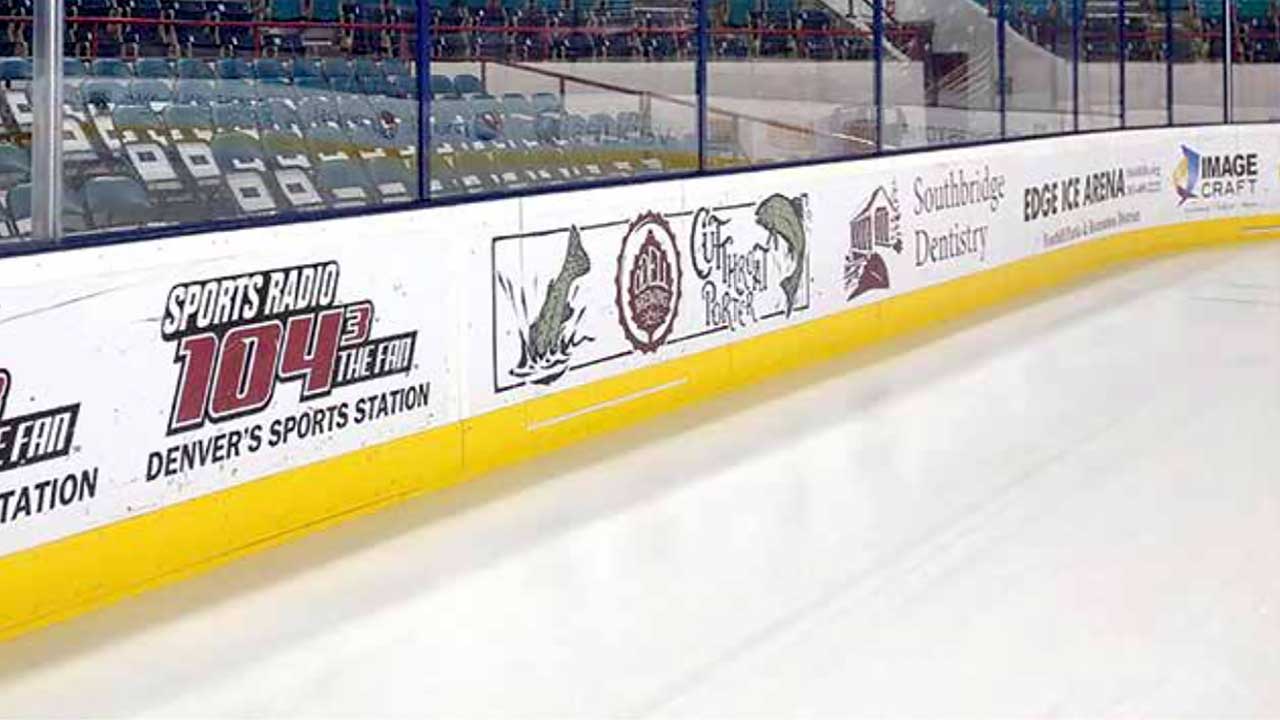 Dasher Board Advertising – Getting Your Message Across In A Flash

Hockey fan or not, you’re probably a big fan of highly visible and effective promotion for your business. With cost-effective high visibility, dasher board advertising may just be the perfect fit.

If you’re looking to draw a new revenue source to your hockey arena, you should consider looking at dasher board advertising opportunities. Leveraging the visibility of dasher board ads around your rink boards is an easy way to bring new money to your facility, and take advantage of an often under-utilized advertising space in small rinks.

Smaller ice arena owners might think that a dasher board advertisement is only something relevant in larger NHL arenas, with thousands of spectators to view the ads. But even a hometown rink can see lots of spectators, especially during tournaments or public skating events, that local businesses or advertisers in your area may be willing to take advantage of.

But how can you make sure you and your sponsors are getting the most out of dasher board advertising? Let’s explore some things you should consider when turning your arena’s dasher board into new ad space.

First, let’s explore what exactly an ice rink dasher board is, and why they present such a unique opportunity for advertisers.

For those who may not know the terminologies, a dasher board or hockey board is the bottom part of the barrier that surrounds the arena in an ice hockey rink. Usually, an arena’s dasher board system will be 25″ to 30″ in height, capped off with a soft rail that transitions into the glass so spectators can see the ice. (You can click here to learn more about dasher boards in detail.)

The dasher board acts as a protective barrier for players, keeping the game and puck contained, and absorbing the impact of player collisions. Usually, these dasher boards will be plain white in colour, but can be fitted with ads.

Dasher Board Advertising: A History

Hockey Leagues like the NHL have used dasher board systems for advertising revenue for years. If you watch any NHL game on screen, you’ll probably see lots of familiar brands along the boards that decorate most rinks.

The invention of dasher board advertising is relatively new. It wasn’t until the 78-79 season that NHL teams were first allowed to utilize their rink boards for ad space. This practice has quickly evolved and is now the norm for all ice rink boards in the league.

In fact, many NHL rinks have even begun to optimize dasher boards specifically for advertising, with some hockey teams leveraging technology to create dasher boards that can support virtual ads. This has opened up many unique ad opportunities for brands and rinks, creating some exciting visuals for hockey fans in the stands.

While virtual ads require technology that can be a bit of an investment for the average home rink, it can be easy enough to install ads on regular, standalone dasher boards. However, there are some things you should keep in mind before you begin the process.

The first thing to keep in mind is spectator seating, something especially important for home rinks. Smaller hockey rinks can fill the stands, but a majority of the time, you might not have a full arena. You should do your best to find ad placement in areas facing high traffic areas, or areas where lots of fans congregate. Usually, this will be along the two longest sides of the arena.

You should also encourage those using your dasher boards to be creative with their ads. Some small businesses might be tempted to just put a brand logo. Getting a little more creative with it can really make an ad stand out. Encourage advertisers to go for colour, punchy text, and a clear call to action.

Usually, this will be in the form of vinyl decals or laminate stickers. You should ensure that your printer creates decals meant for dasher boards, able to withstand impact from those using the ice. They should also be able to withstand the cold temperatures of the arena without peeling or damage. You’ll also want to pick a medium that is easy to replace, if you plan on limiting ad space time, or cycling through different ads throughout the year.

Other Forms of Arena Advertising

Of course, dasher board advertising isn’t the only ad space in your arena. Some other common forms of ads you’ll see on the ice during a hockey game are as follows.

On-Ice Ads: These are vinyl or painted logos embedded directly on the surface of the ice.

Jersey Ads: If you have a home team in your arena, their jerseys can be a great space for advertisement, via team sponsorship.

Arena Promotions: Finally, you could consider getting your entire arena sponsored by a corporation. For example, the home arena of the Toronto Maple Leafs was sponsored by Scotiabank in 2017, changing the venue’s name from the Air Canada Center to the Scotiabank Arena.

Take Advantage of Dasher Board Ads

We hope this guide helped you to learn more about the world of dasher board advertising, and the unique revenue opportunities it can bring to your venue.

These kinds of ads are increasingly becoming the norm in major arenas, and there is no reason home rinks shouldn’t also take advantage. These kinds of ads can bring big revenue increases to your space, and bring some revenue to your local community as they utilize the space to support local businesses.

If you’re interested in fitting your arena with a dasher board system for ad placement, contact us! Athletica is a world leader in dasher boards and arena systems, and the preferred rink equipment supplier for the AHL and NHL. With us, you’ll know you’re getting a system that meets industry standards. Click here to learn more. 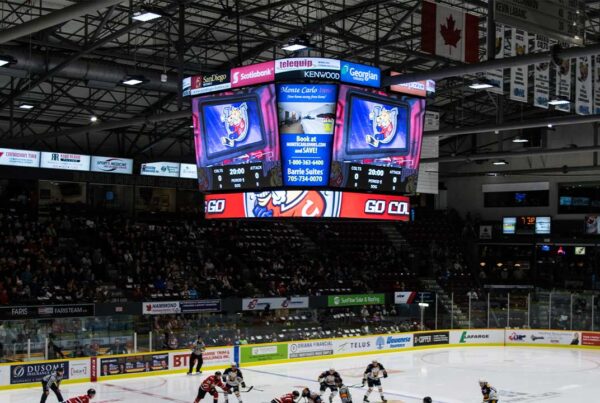 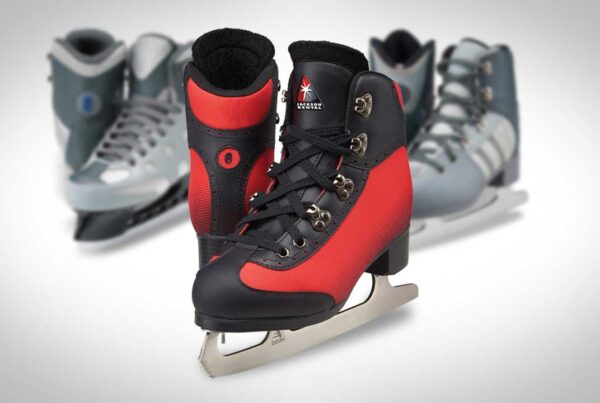 Rental Skates: How To Freestyle Into More Revenues 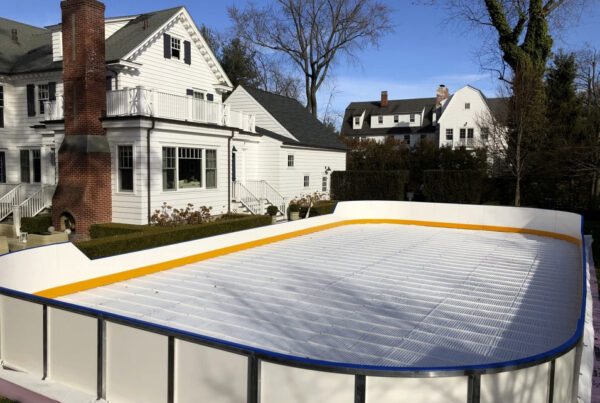