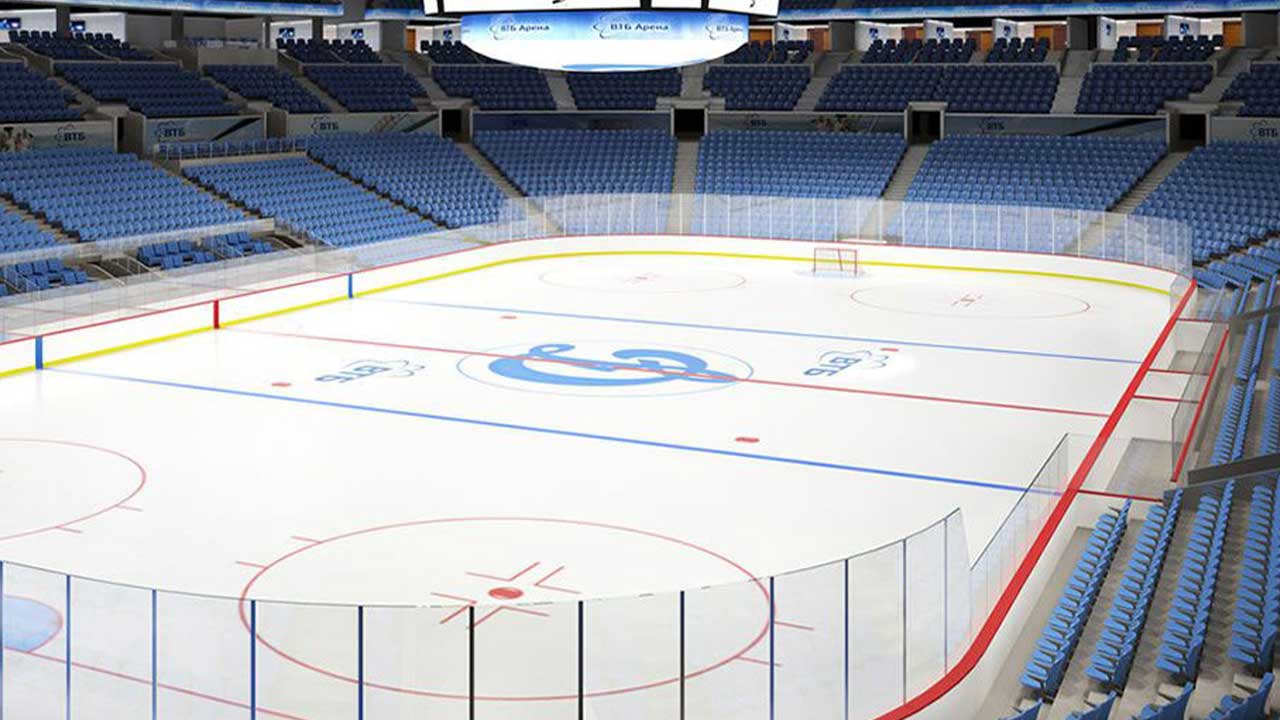 What is Hockey Rink Glass?

Is hockey rink glass technology as transparent as it seems?

Hockey is the contact sport we all know and love. We can watch our favorite players showcase their finesse and skill with their dribbling and shooting while at the same time checking their opponents and throwing down.

The adrenaline rush from watching hockey live is exhilarating, and we can get so engrossed in the action that we forget how dangerous the game can be. We forget how protected we are behind the hockey rink glass. 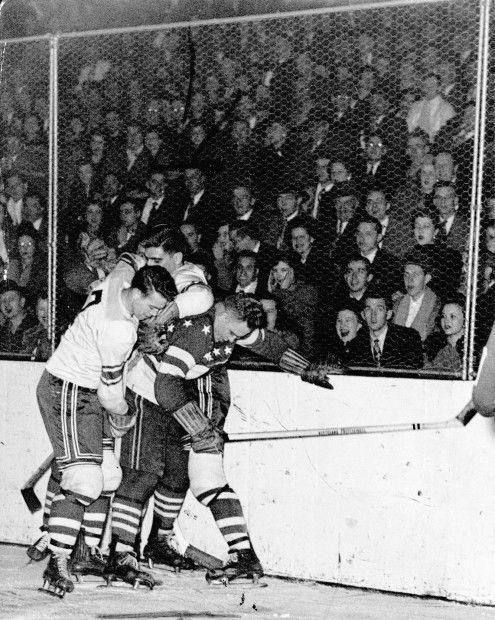 From chicken wire to tempered glass to acrylic

It’s hard to imagine today, but for the first half of the 20th-century, chicken wire surrounded the ice rink during hockey games. While it offered some means of protection, it made it difficult for fans to watch the games, and it was relatively easy for fans to interrupt games.

Today, we see tempered glass and acrylic shielding, which is a significant improvement from wire. Hockey rink shielding serves several purposes, including:

Have you ever stopped to think and wondered, what kind of glass is around a hockey rink? After all, we’ve seen how much punishment that barrier can take. Standard ‘annealed’ glass would break into dangerous, very sharp shards with just one hit from a puck flying at around 100 miles per hour.

In today’s market, there are two approved types of ‘glass’ shielding used in hockey rinks: Tempered Glass, and Acrylic. Tempered Glass goes through the process known as tempering, which involves the successive heating and cooling of glass to strengthen it.

You can find tempered glass along the sides of the rink, the penalty box, and the team benches. Tempered glass does two things well: It is built to withstand the impact from players slamming into it, and it is clear allowing the audience an unobstructed view of the action. If tempered glass does break, it shatters into thousands of tiny pebbles, practically eliminating the risk of human injury.

Acrylic panels absorb impact better than tempered glass. Crystaplex® 590 Plus shielding panels mounted on the dasher boards around the arena are supported with flexible divider sleeves and clips. When Acrylic shielding is struck by players being body-checked, it produces a loud clashing sound and visibly flexes across a number of panels; this motion and noise further adds to the action and overall fan excitement while protecting both the players and spectators.

How high is the glass on a hockey rink? It varies according to the type of glass used. Tempered glass usually stands six feet tall while acrylic can go as high as eight feet.

Despite the increased safety that acrylic shielding provides hockey associations, manufacturers continue to search for better ways and innovate technology to protect players and non-participants alike. Athletica’s GlassFlex® is one such system that has advanced safety measures. The ingenious design of GlassFlex® allows the channel inside the dasherboard in which the glass shielding rests, to slide back and forth upon impact, and is designed for easy alignment and adjustment via access panels on the dasher board top sill, so the shielding stands straight and true without shims.

Now that you know how far hockey rink shielding has come to protect your safety while watching the sport you enjoy, take a moment next game to appreciate the unsung hero of the arena.

Athletica is a leader in the design, engineering, innovation, and manufacture of dasher board systems for all levels of hockey, from backyards to the pros. They also supply a full range of specialty products and services for sports facilities of all kinds.