Crystaplex® 6A dasher board system

THE LAST NAME IN RINK SAFETY

The Crystaplex® 6A System is a high quality dasher board system that meets the current safety standards of the National Hockey League, and incorporates more safety features than any other dasher board system on the market. Crystaplex® seamless acrylic is also uniquely designed to provide optimal viewership for spectators and broadcast giving the best possible experience to fans. Athletica dasher board systems are installed in 30 of 31 NHL buildings, the majority of AHL arenas and dozens of NCAA facilities. It’s not just for hockey. From figure skaters to speed skaters and leisure skaters, all ice sports benefit from a safer environment. 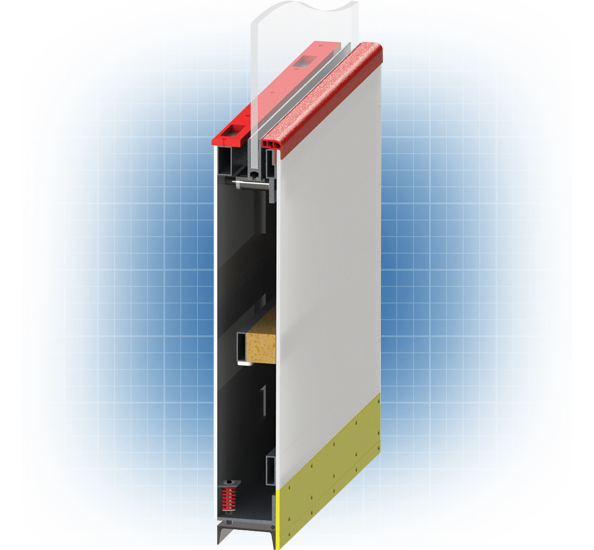 Who’s got our dasher boards?

The Crystaplex® 6A Series is the only dasher board system in the world approved for use in the NHL, the AHL, the KHL and NCAA arenas.

Evolution of the Crystaplex® 6A board system

Crystaplex® is the innovator of the following product developments, created to maximize the enjoyment and safety of the great game of hockey for players, coaches, spectators and facility operators. 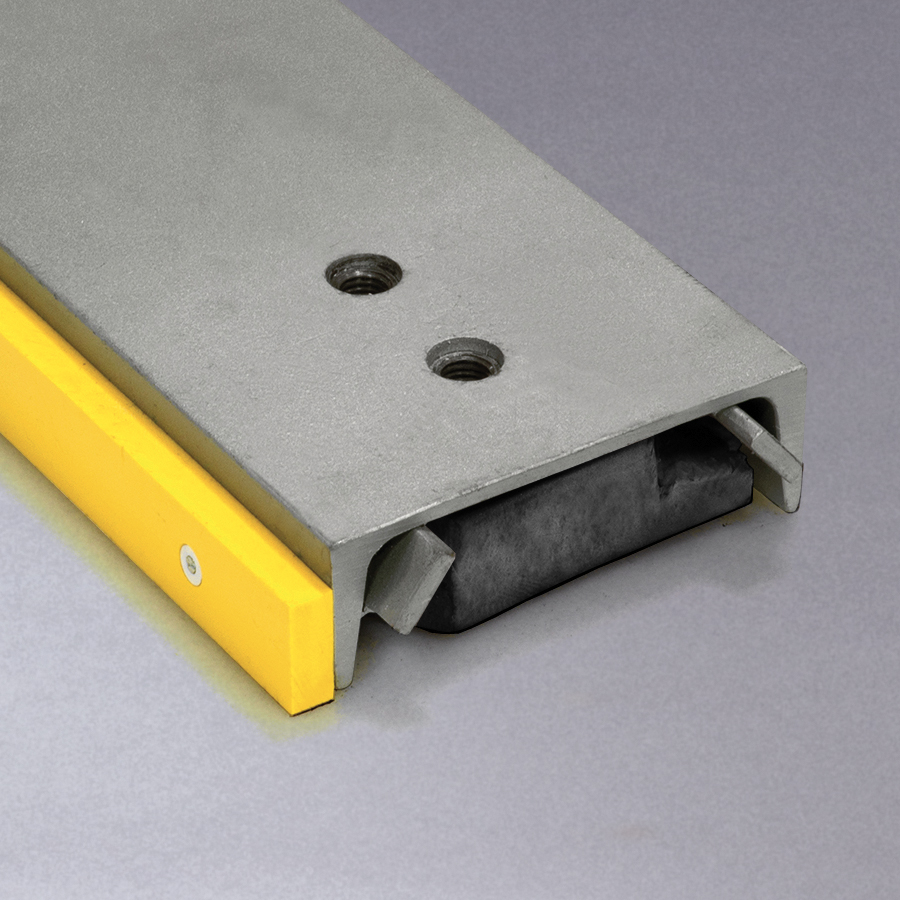 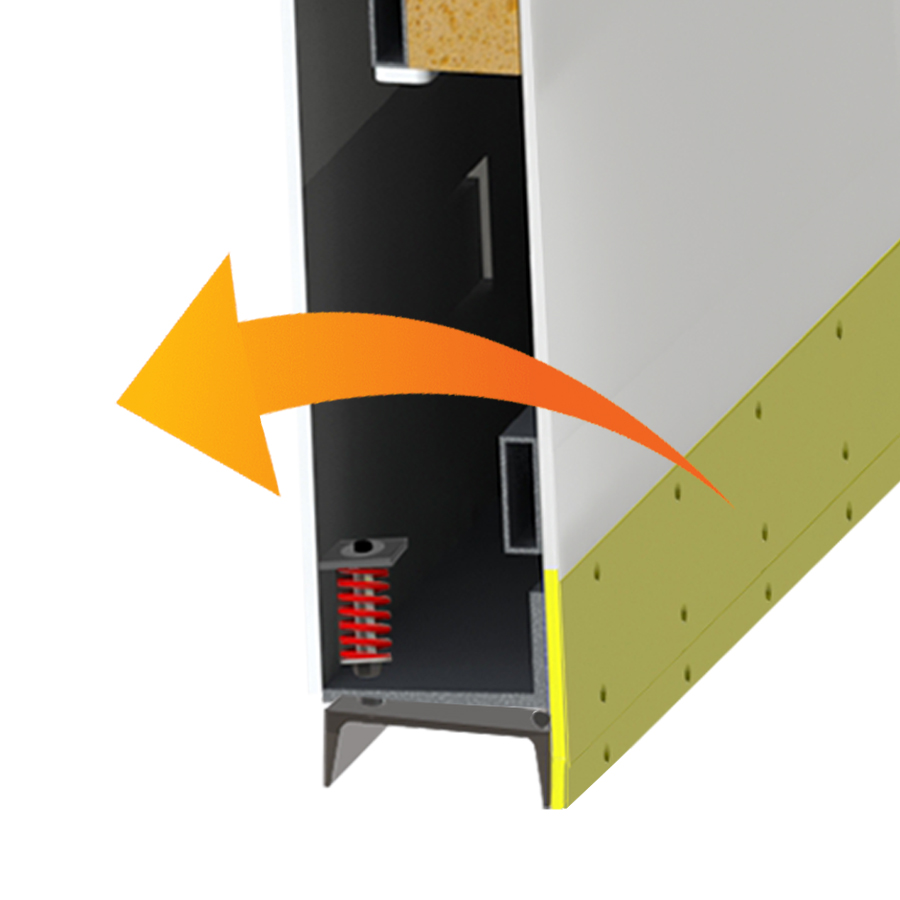 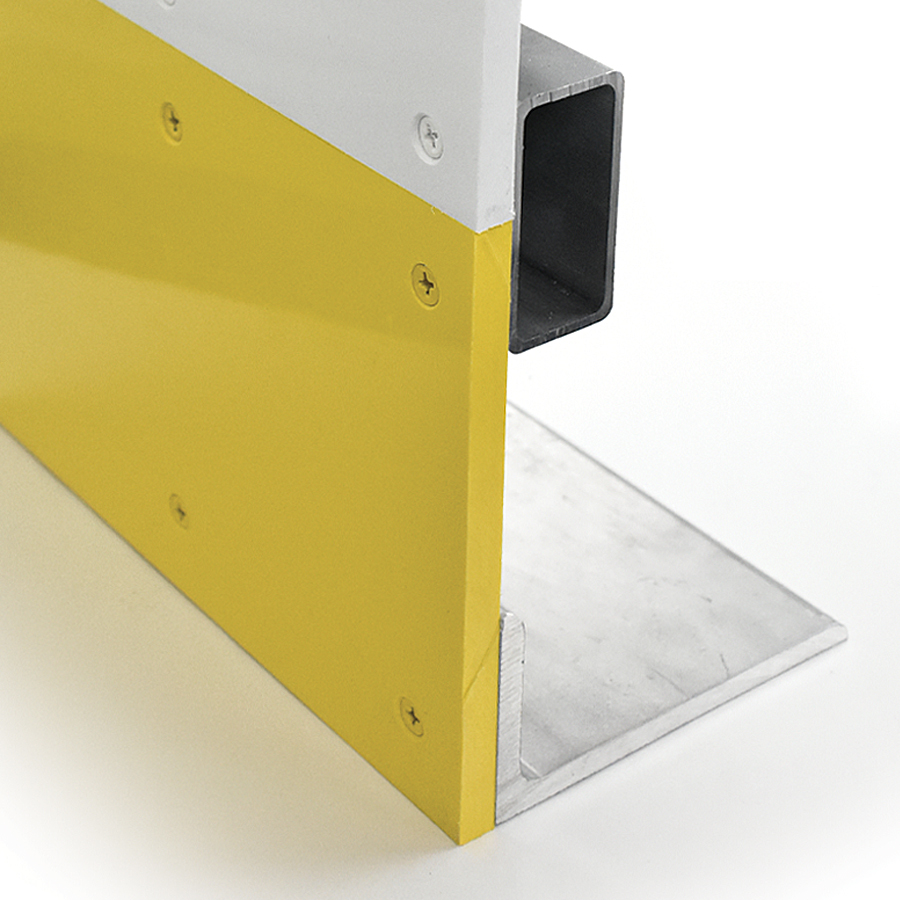 Allows glass channel to slide back and forth upon impact. 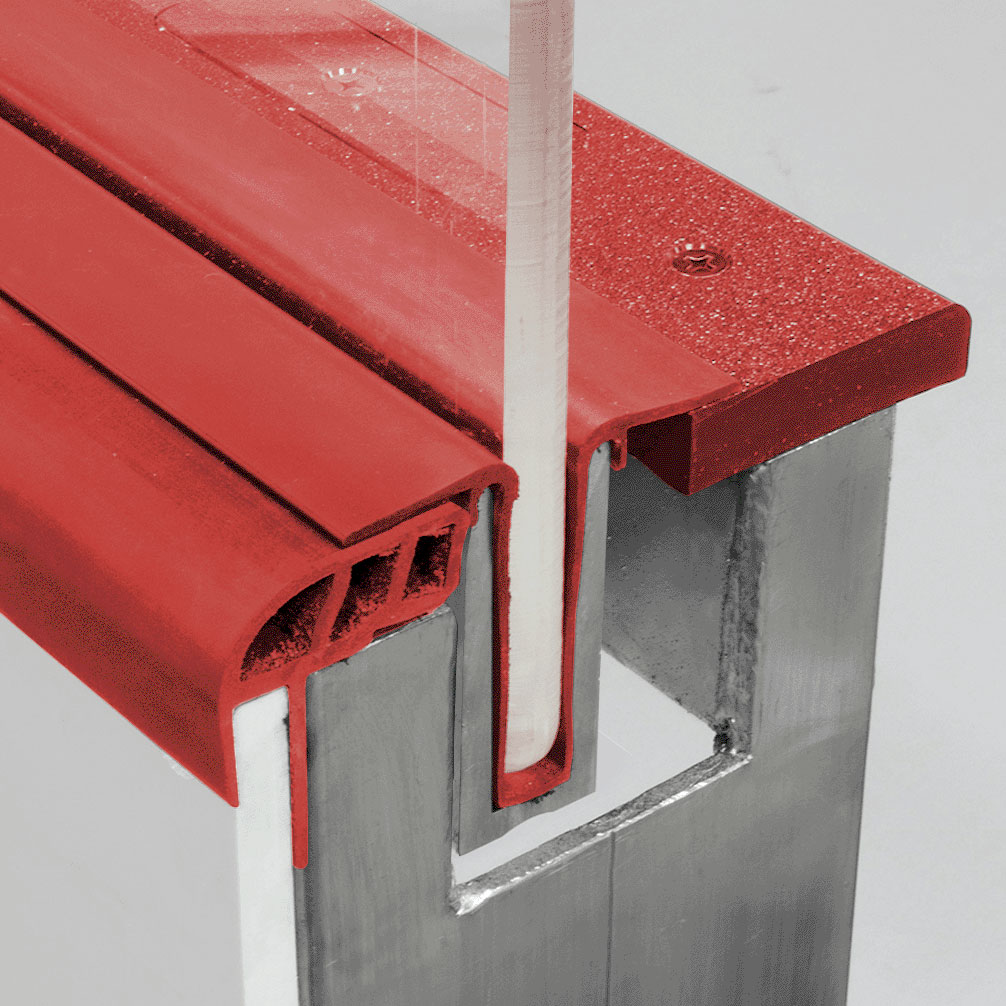 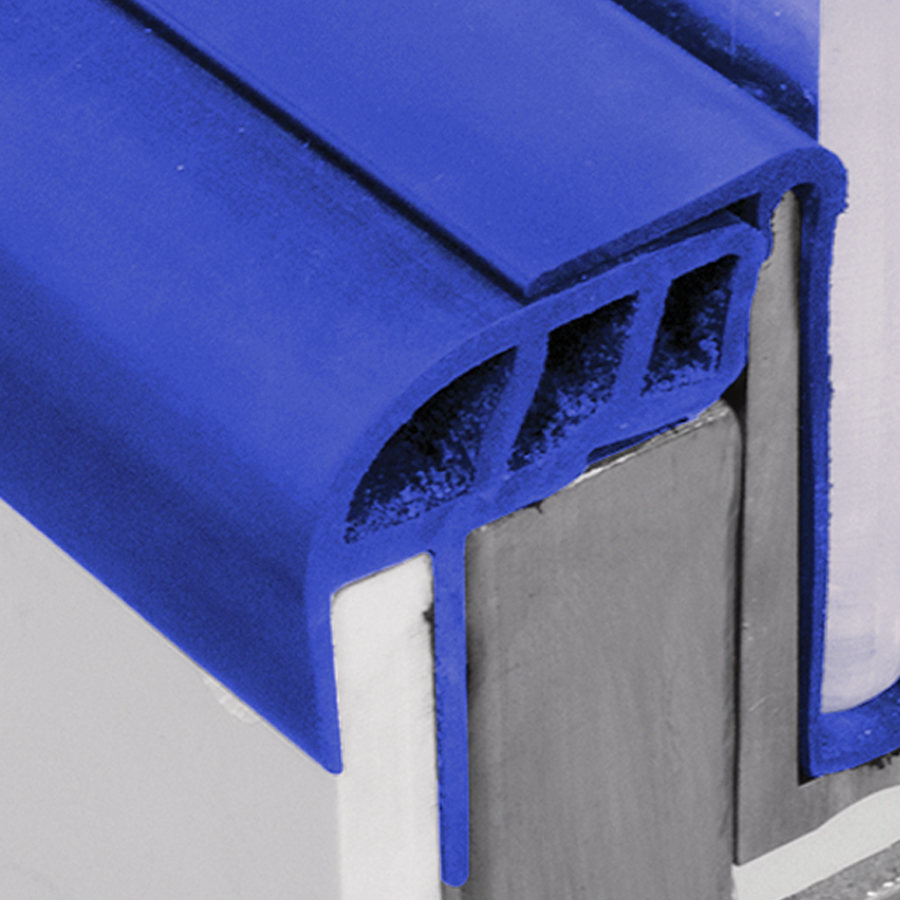 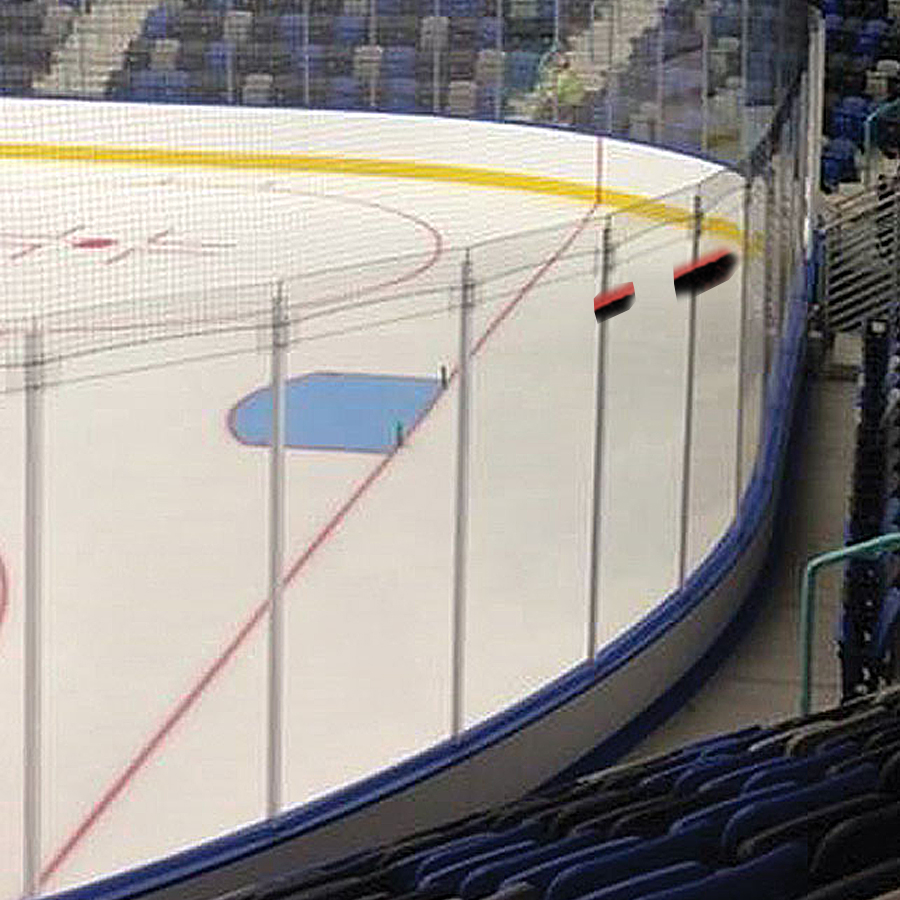 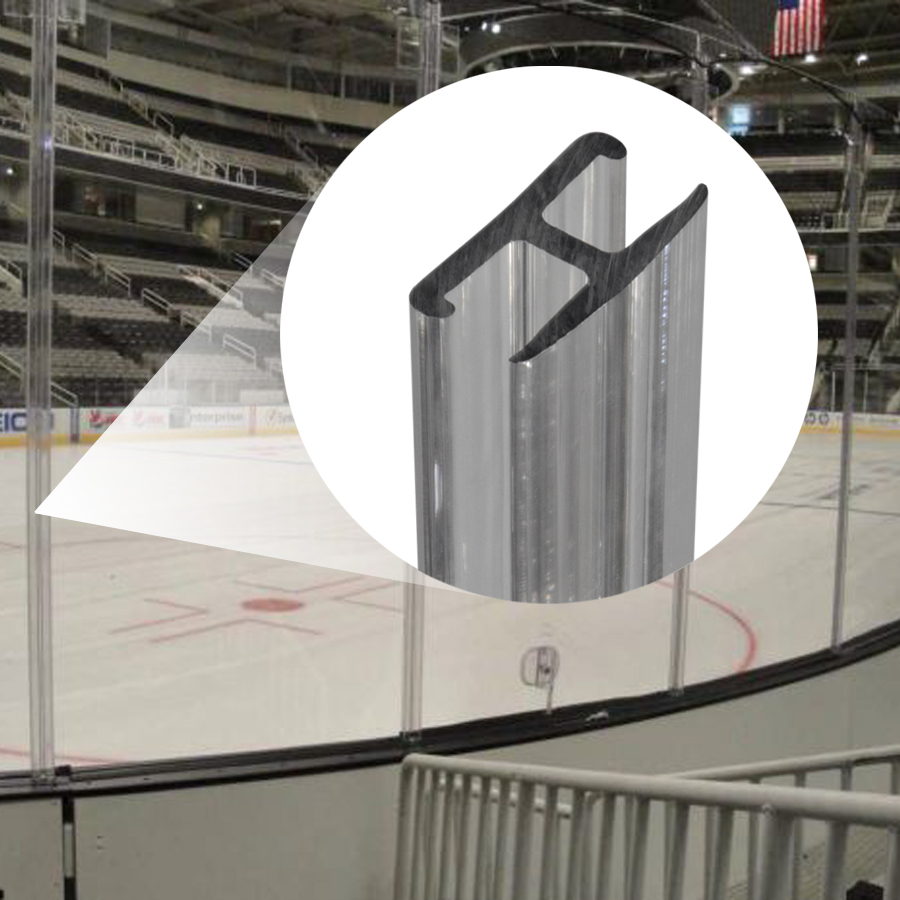 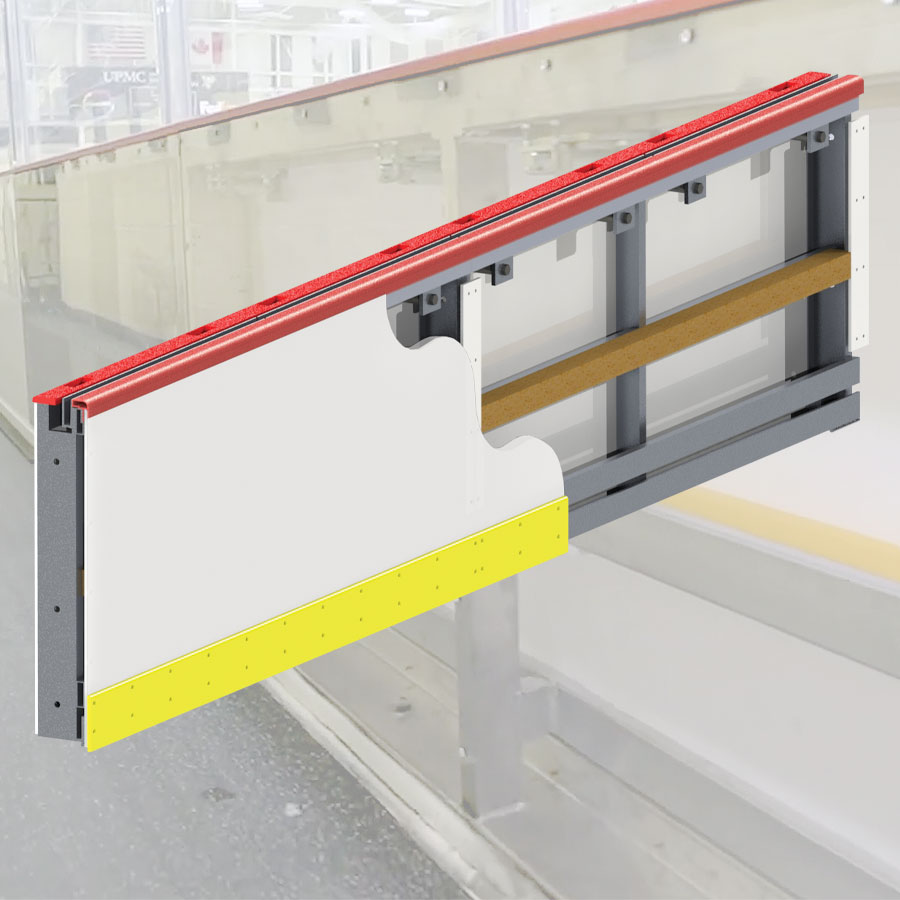 NHL and the NHL Shield are registered trademarks and the NHL Preferred Rink Equipment Supplier logo is a trademark of the National Hockey League. © NHL. All Rights Reserved.

”It’s like anything – you can always find something cheaper, but is it better, is it the right choice? What’s important to us is balance of cost and functionality. We’re very pleased with our decision to go with Athletica.